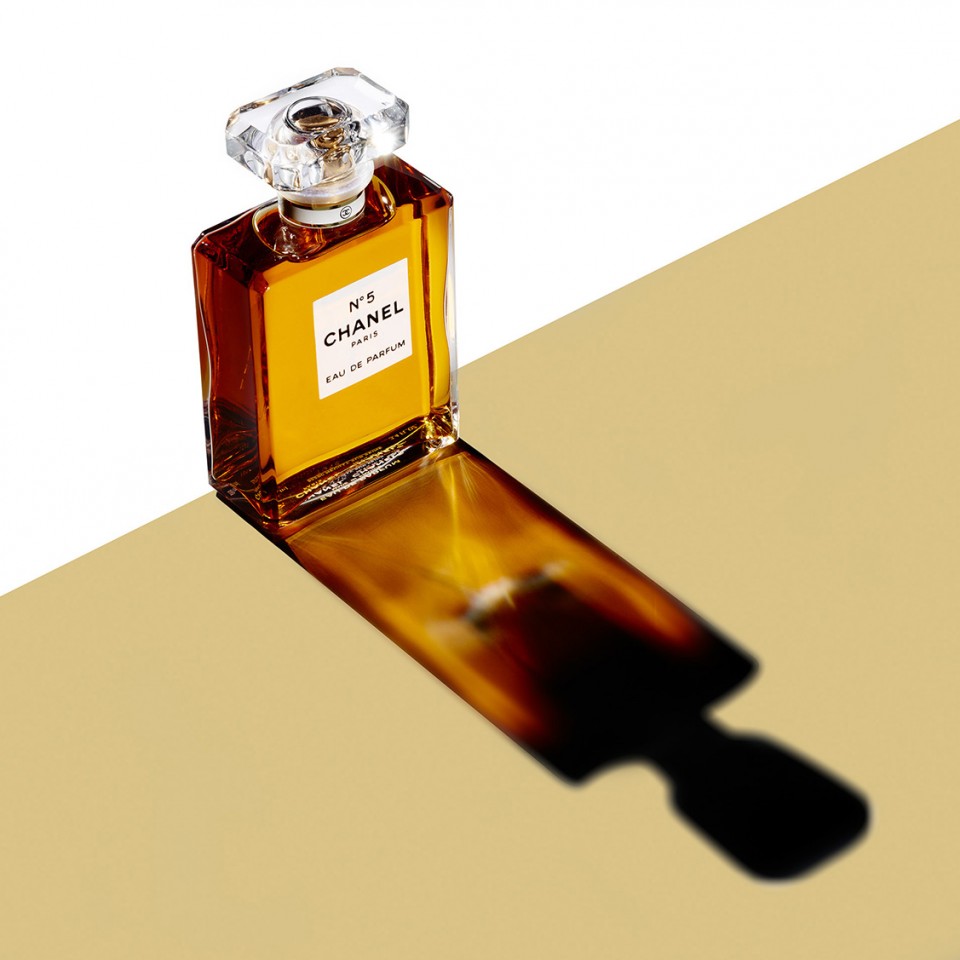 Been taking photos from the early 1970’s.

Studied photography at Salisbury Art College in the 1980’s.

Worked as a photographers’ assistant for a few years before starting my own business in the early nineties.

Studio 25miles north of Central London, also makes use of studios in London.

Shooting with high end digital at the moment.

Copyright © 2012 Nemesis Theme. Powered by Wordpress.
Wordpress theme by Peerapong
All images are copyrighted to their respective owners.